In Cali there are 3 chicken processing plants, galpon bucanerro, Napolis and Pronasa. Pronasa is a great processing plant and although the plant was not running at its potential, with a well thought out plan, the plant was able to greatly improve its line effectiveness and increase the processing rate from 3,000 birds per hour to 4,000 and ultimately improve profit margins across the board. In addition to the processing operations special attention was given to a well thought out “Good Manufacturing Practice” plan to insure both consumer and worker safety.

This project was completed in October of 2010. 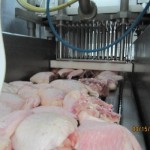 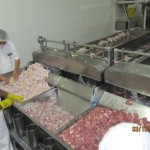 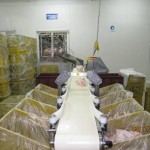 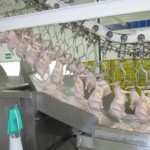 The Belgorod Region is known for its good soils and high yield crops, and the idea of implementing modern grain handling and storing techniques to the existing facility seemed most appropriate.

Improvements needed were to replace the existing hydraulic truck lifting dump station with a receiving hopper below the ground level equipped with a drag conveyor and install a transfer elevator capable of moving 100 tons per hour with a hopper holding capacity of 20 tons.

Included was the installation of a two truck load-out bins with drive-thru support structures, equipped with an elevator to transfer grain directly from the dryers. Each of the storage barns were equipped with an aeration system made of perforated pipe at the floor level for the full length of the building and connected to the new air blowers. 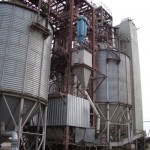 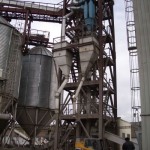 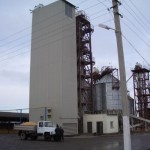 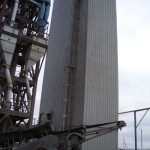 Rica Ronda is on of the largest and most familiar Meat Processors in all of Colombia. Foodpro worked closely with several key sources in determining a plan aimed at greatly improving the current pasteurization procedure and shelf life for their entire product line at their sausage processing facility in Cali, Colombia. As a result of this study a number of improvements resulted in many areas in the processing operations. Improvements were applied in the form of; refrigeration upgrades, processing temperature procedures, smokehouse operation process, equipment arrangement and worker GMP “Good Manufacturing Practices”. These measures have been in place and have shown proven results to date. 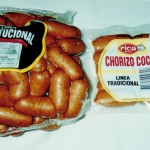 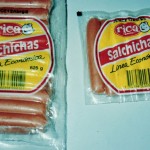 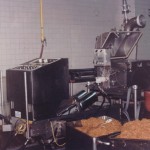 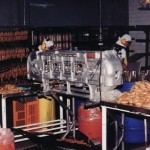 Alimentos Pro De Cost Rica contacted Foodpro International Inc. through a former client with hopes of acquiring the expertise necessary in completing their plant expansion and tailoring the refrigeration system to their needs. As is common in Costa Rica and other parts of the world, available used equipment was used where possible and new equipment wash purchased for critical components and shipped in. The design consisted of pair of Evapco PMCA-190 evaporative condensers, a pair of Vilter 446s, a pair of Vilter 448s and a set of Frick coils. This project was completed in October of 2002. This project was completed on time and below budget. 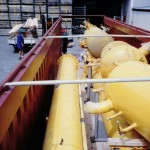 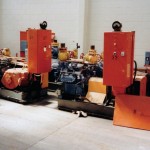 This project required Foodpro’s knowledge of various types of equipment and determining the right fit for the job with other important considerations such as budget and available personnel. For example instead of a $200,000 automated weighing machine (AWM) for small bags and $300,000 AWM for large bags we selected semi-manual weighing equipment, which would consist of weighing bucket conveyor transferring washed, sorted and graded potatoes to the weighing stations, equipped with the manual scales, operators would be weighing potatoes in accordance with the bag size requirement. 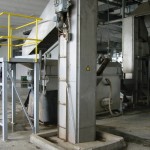 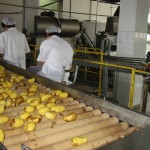 Refrigeration modernization was desperately needed to supply a number of buildings for this produce processing plant. In addition to the refrigeration equipment and design upgrades, Foodpro designed an addition to an existing building, increasing the undersized cold storage capacity. The addition included a two-bay loading dock, high-rated insulation on walls and roof and epoxy flooring throughout. This project was completed in May of 2005. 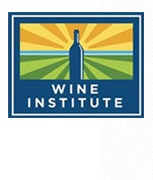 FOODPRO is able to provide a complete range of creative professional expertise on the preparation and implementation of plans for:

A plan, which helps insure on time completion within budget and in accordance with plans and specifications.